← more from
Hipdrop Records
Get fresh music recommendations delivered to your inbox every Friday.
We've updated our Terms of Use. You can review the changes here.

by Danny G & the Major 7ths 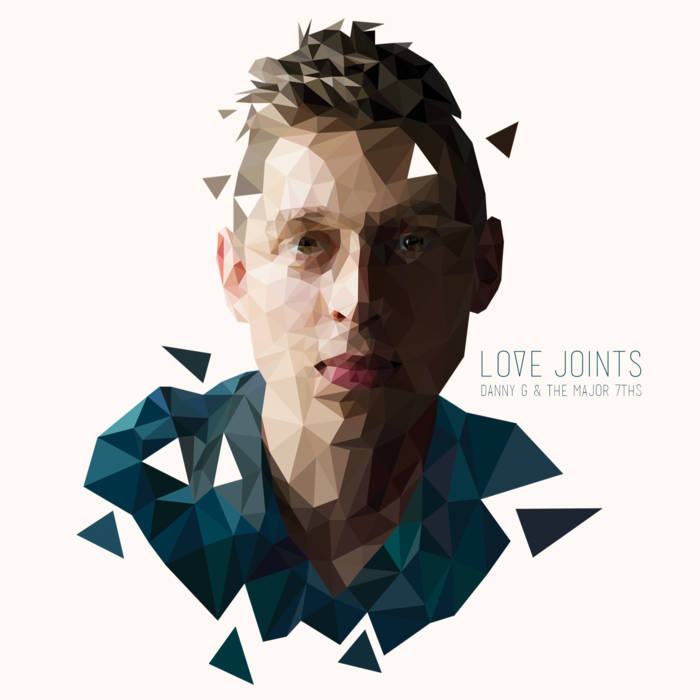 When love isn't right, we get 'out of joint'. While these songs may seem very personal, the themes they touch on are universal. We are connected by our shared experiences, just like our muscle joints connect our limbs. These were my joints, and now i'm sending them out into the world. I hope that they help you like they've helped me

Love Joints is the debut album from Danny G & the Major 7ths.

"The album is a passionate, personal album with wonderful harmonies that shows a clear appreciation for the Soul Masters. From track one to finish, you’ll groove and fall in love with this joint." - BamaLoveSoul.com

"He is an innately talented soul musician. Danny tackles complex musical motifs and techniques to create a soulful sound that grooves like nothing else on the Irish music scene. Mr G’s band provides the perfect complement to his motown purr; his backing vocalists are a throwback to the era of Aretha and Marvin" - InDublin.ie

"Danny G & The Major 7ths are a tight outfit, and lord knows we need some of their sugar in our bowls" - Remy's Music & Film Blog

"Tracks we like: 'Never Trust Your Heart', 'Only Me'" - Grown Folks Music

Danny G is one of the founding fathers of Irish neo-soul. Debut Love Joints (2014) introduced a smooth, throwback album of personal songs & warm harmonies. With the help of producer Ken McCabe (Wolfhound Sound) the sound has evolved to become deeper, richer, more mature - evoking the classic neo-soul artists of the 2000s. ... more

Bandcamp Daily  your guide to the world of Bandcamp